Yup, that’s how my dear friend enticed me into making a road trip to her parent’s hometown Chimanguntapally in Telangana.

Telangana is distinguished by it’s Deccan plateau dominated by rocks, most of them dated to millions of years back and an extremely dry arid region.

My knowledge of Telangana is mostly restricted to Hyderabad & Secunderabad – the twin cities and what little I know outside of it is Warangal, thanks to my maternal grandmother’s origins.

As we set out for the road trip along with my friend, her parents and her cousin, taking bottles of water, murrukus – a delicious savory snack for the journey, I was excited!

When I asked my friend if I could click pictures of the place, the house, the land, she readily agreed but also said that’s its a pretty dry region so I should not expect any kind of greenery there.

What started off as a simple road trip became an amazing  circle of conversation among us as we discussed food, travel, adventures with my friend’s mother peacefully resting in the back seat with her pillow 🙂

As 2 and a half hours went by, I also saw how much food and travel connects people.

It does not matter which place you are from, because every region, every culture has it’s cuisine, it’s food and with it come lots of stories.

I also saw an unconditional bond between my friend and her father as she wanted to know more about the place, it’s origins, as to how her father used to travel in a bullock cart when he had to visit his place during summer holidays. The joy he would feel when he would be nearing his hometown.

I saw an amazing pride and dignity in the father, about his place, his origins, his ancestry and the humility that comes with it.

Talking about how the grandfather was sentenced to imprisonment because he had the guts to oppose the Nizam and the unfair taxes that were levied on them.

In today’s times,most of them tend to ignore their rural past, their origins, as if it’s something to be ashamed of, to be embarrassed of.

But we forget we all are children of the soil, our parents, our grandparents, our genealogy comes from the hardy rural stock. This is what we are..

As we entered into the extremely arid and barren region in Mehboobnagar district, I noticed a stark rawness in it’s landscape.

In the harsh land, there was also a calmness, like time stood still.

The houses of the small village was well done, modernity took over just a bit with slightly better roads but it seemed like nothing else had changed.

As we entered into the house, I saw Uncle’s and Aunt’s eyes filled with warmth, it was like walking into a box full of memories, a past that we all love to hold onto.

The windows, the doors, the verandah, the cool Tandur flooring that you could sleep on without a mat, just seemed to ooze warmth, peace & stillness.

As we sat down to eat the food made by Chennamma, the caretaker employed to take care of an old house nobody else stayed in, I marveled at my friend’s family keeping the home alive and visiting it time and again.

It was a beautiful fusion of the past and the present.

Made in simple aluminium dishes in a beautiful old kitchen, the food was bursting with flavors.

As we ate to our hearts content and lied down on the front porch on our mats, on the floor and chatted and snoozed on a balmy afternoon, it felt like it was meant to be.

It made me reminisce about my childhood spent in Warangal in my grandmother’s house in her open yard under a guava tree and watching her heating coal for hot water or giving me wooden toys to play or just make me something to eat.

I remember just dozing off, then into deep sleep, a sleep that I hadn’t slept in years, it felt like home, truly home.

And when I saw my friend and her family, I felt a lot of love and respect, because it’s so easy to forget your past, your roots and not look back.

And what they were doing was passing on, their stories, their heritage, their culture to the next generation and it would continue through my friend to her kin.

As we forced ourselves to wake up and head back to what we call home now, back to the city, I thought how easy it was for them to invite me into their life, their stories, their roots and just take me in,making me feel inclusive, as a part of their circle.

Because, it truly requires a Big Heart to allow someone into that private space of yours that you call HOME. 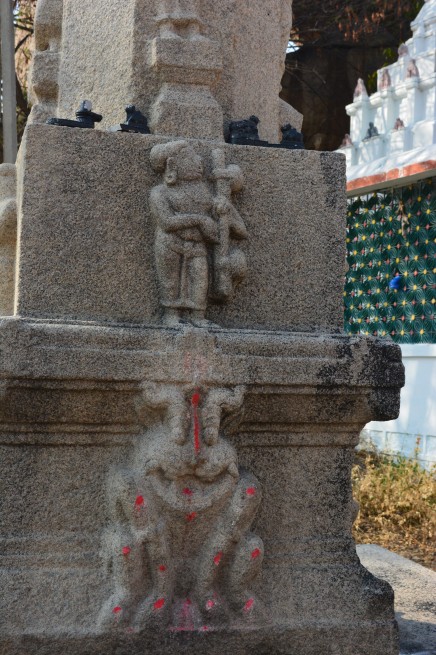 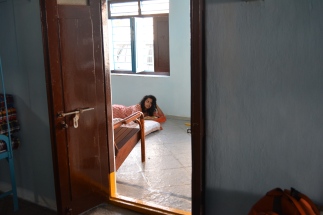 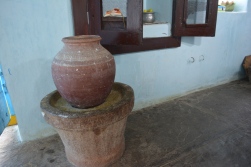 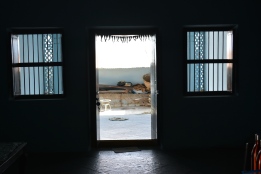 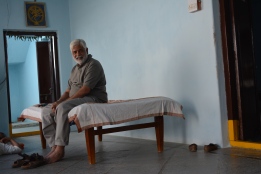 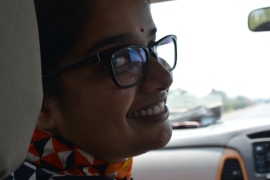 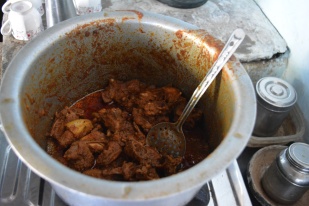 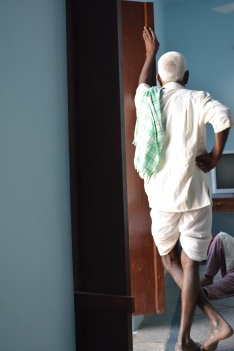 4 thoughts on “NOT JUST A ROAD TRIP…”