When I hang around with my friends, most of them from the age group of mid to late twenties to mid to late thirties and we listen to some retro/old music, be that English or Hindi or any regional language, the answer given to me is, ‘Oh I don’t know that song/movie, and how could I? I was born much after that!’

To translate ‘born much after that’,means a just decade before their date of birth!

And this always leaves me perplexed, because does old/ retro music or movies mean the date they were born??

And I see that more so with the much younger generation, the 1995+ born young guns.

Quite sometime ago, I was hanging with a friend’s niece and driving around and a song came on that was from the late 80’s movie,a decade before she was born,she had no clue and said the same answer and it really left me wondering.

The more I thought about it, the more it made me think about the lifespan of a music or movie’s fame.

I was born in a Cassette,Walkman, Stone washed jeans, Peddle pushers (yeah that was an outfit!), roller skates (yes the ones with four wheels), Limca, Thums up – Taste the thunder era and as a kid I also saw the transition from Doordarshan to Cable TV with wonder.

So yesterday,when I was watching the all time classic The Sound of Music from the start to the end not minding the irritating ads in between, I went down memory lane.

I remember my mom taking me to this movie in Anand Theatre – one of the two cinemas in Secunderabad that exclusively ran latest English movies. And this particular cinema used to re-release old movies in their morning slots.

A good 24 years had lapsed and I still had enjoyed every moment of it.

Right from Maria the governess running around the alps of Austria singing the ‘The Hills are alive with the Sound of Music’ to the Von Trapp children singing ‘DO RE MI’ to ‘Edelweiss’ performed by the handsome Christopher plummer as Captain Georg Von Trapp, it was magical.

This enchanting evergreen classic is based on a true biography by Maria Von Trapp , who was indeed a governess and actually married a Georg van Trapp in Austria who had 10 children and indeed fled Austria after the Nazi regime took over.

They left behind their assets, their wealth, so they started singing to survive and they were called The Von Trapp family singers.

And I relived all of it again yesterday, every bit of it and it surprised me that I was singing along, faltering a bit, but somewhere a faint memory of the lyrics coming back to me with a big smile on my lips.

The generation in their 20’s or later with the thought process of categorizing old as something that’s only 5 -10 years ago would never understand these kind of movies..

Gone with the Wind, My Fair Lady, The Wizard of Oz, Seven Brides for Seven Brothers, Roman Holiday,Mary Poppins and of course The Sound of Music might just go into oblivion with my generation…

But I hope, like an eternal unrealistic optimist and give out a call to that generation of Y, Z and whatever they might be called next.

You watch your youtube/music/porn/movies on your phones, you have access to gadgets we never even dreamed of in our wildest dreams. You have everything at your fingertips.

For you, your latest grudge maybe not getting that newfangled version of that game or the iphone or the ipad or the Apple watch.

But can you once watch any of the above movies on your phones/ipads/laptops?

You might feel  like its from a different planet but enjoy you will and you will say yup I did watch a movie that’s more than 40 years before I was born and I loved it!

And you know what, that’s Cool too 🙂 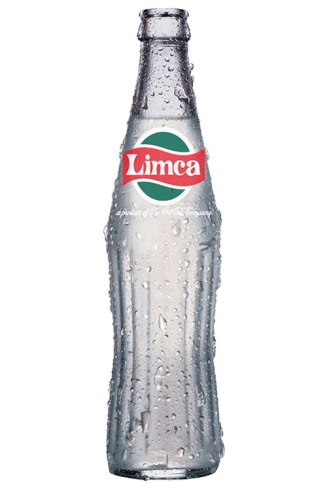