They say when you make plans, Life Happens… And this holds true for any instance in our lives.

Look around you, at you, when was the last time that something you planned went exactly the way it was?Mine never did and I am glad it didn’t.

The way my whole life has been when I look back and I often do when there is a milestone in my life, there is a big smile 🙂

If everything went according to my plan, I should have been an artist, a painter, yup roll your eyes or widen it, that was my plan but nothing happens as it is, does it? 🙂

With the Ladakh trek and much later the Deorital- Chandrashila trek that changed me in so many ways, I was enthused, in fact super excited. I found my calling with the mountains.

I realized that no matter what as long as I could stand on my legs I would continue trekking, continue where my legs would take me.

So I signed up for another group trek, somewhere up in the hills of Uttarakhand. Mountains, rolling green meadows everything was just perfect.

But when you plan, things don’t happen the way it does..

As the trek started coming closer and I mean no offence when I say this, I noticed that the whole group trek was becoming a ‘family picnic’. Yes with children included.

With the Whatsapp group sharing pics, where I saw mostly families with kids, planning puja visits, temple visits and a general chatter to it I knew this was not going to by my kind of trek.

I am being brutally honest. I am not kid friendly and certainly not when I seek what I want to seek in these treks.Solitude, peace, quietness and a sense of camaraderie among fellow trekkers whom I have something in common with.

I found that in my previous group trek whom I can safely say I formed a solid bond. Now with this trek I was seeking solitude and something deep inside told me I was not going to get that.

I did speak to a couple of friends about what I was feeling. This mix of feelings of wanting to go ahead but stopping myself from jumping in because I didn’t want to be a part of the cacophony.

And yes they confirmed what I felt inside. Don’t go ahead with this if you don’t feel like it, you don’t want to be with a crowd, you are not looking for this.

So what did I do? I went ahead and opted out of it.

But I still had the booked and confirmed tickets of a destination to and fro, a week was already slotted for it. Except the accommodation, all my flights and train schedules were sorted.

That’s when I took upon a trek that I never thought was meant to be. 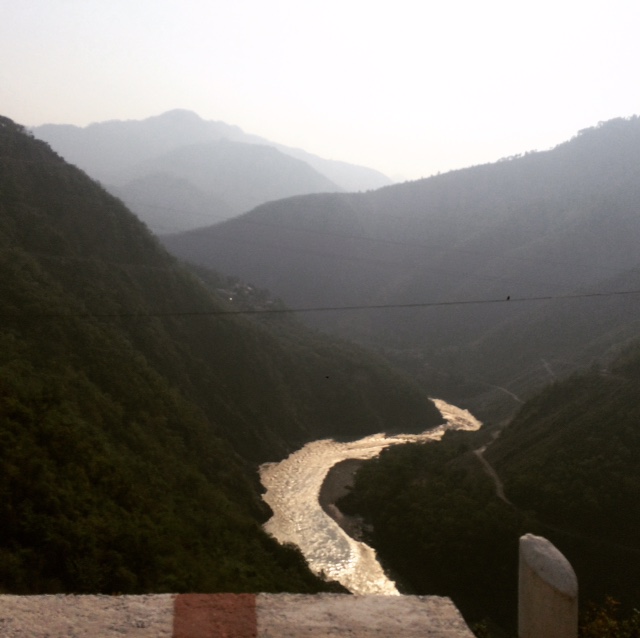