It was the end of a journey, well almost.. Today evening we would take the flight back home.

I had to show Bhim St John’s – a Gothic Church that was just 2 kms away from the centre. Called St.Johns in the wilderness, it was located amidst thick deodar trees and looked foreboding in its isolation. There was also a mausoleum, cemeteries dating back to the 19th century with a memorial for World War 1 heroes.

It was 7.30 am and we passed Vishal’s shop which was closed and walked to the church. Being that early in the morning, there was no one, just us on the road enjoying the sound of the birds.

It seemed locked as usual but I knew there would be a gate that was always open. Since my last two visits here, I made it a point to spend some time in the church. It always calmed me. The church and it’s surroundings were eerie as usual, there was pin drop silence.

The church door was closed but we could look around so we went to see the old beautiful cemeteries. Just then two dogs came rushing towards us barking. Very friendly ones, all they wanted was to be petted and given belly rubs 😊 They hung out with us as we kept going through the cemeteries reading the names of people buried.

Most of them dated back to 1890s, 1920s 30s with a big eulogy and they died very young. English names, young wives, husbands and sons.At one moment I felt we were back in that precise era, if one didn’t look on the road, it would exactly be the same, the surroundings didn’t change.

There was also a huge memorial for Lord Elgin- he had a history alright. Being the Governor General of Canada and responsible for complete destruction of the summer palace in the forbidden city of China. He was also the Viceroy of India during British Raj but his final resting place was in Dharamshala as he died here.

We spent almost two hours and we didn’t realise it. This place had some energy that kept pulling us back to stay. Right then we saw a foreigner family with a guide walking down and the caretaker getting the keys to open the door of the church.

We sat inside for some time. The altar and cross meant it was an Anglican- Protestant Church. I had explained to Bhim the difference between Catholicism and Protestant. Even though my maternal family name was D’Souza most of them followed Protestant faith and how it came about. There was such a varied diaspora of Christianity in India, it was incomprehensible to think of.

We made our way out and walked towards Vishal’s shop. He was waiting for us. We ate and had chai with him. He was getting very emotional and so was I. To be honest I tried my best to not let myself tear up. For me Mcleodganj meant Vishal and the Dalai Lama. And as long as they were there I would keep coming.

We said our goodbyes and hugs to Vishal. He would get busy at the shop and life would go on as usual. He got us sweets and savouries to carry home. What can I say more about this guy?

We picked up our backpacks from the hotel and sat at a small cafe right opposite it. Run by Buddhist nuns, it was a small place filled with comfortable cushions. This was another place I visited when I was here. All one needed was a small space, a book and a window where one could watch the rains.

Since no one was around, Bhim took out his instrument ‘Morchang’ and played randomly. I was reading a book and later we had delicious eggless pancakes with ice cream. It was a fitting ending to our stay in Dharamsala.

Just then two couples walked in, loud, garish in their dressing disturbing the peace of the place. Definitely from Delhi, the girls wanted the space we were sitting in and were pointing it out to the nun. This inspite knowing there was plenty of space around.  It was time to go wasn’t it? We were glad we had our time here, our taxi was also arriving so we got out.

Driving to the airport I saw the mist, the fog, deodar trees, just sheer magic. Bhim said yup Mcleodganj is different, there is something here that cannot be explained.

We got into our flight to Delhi and upon landing we rushed to the bar for a beer. We had a waiting time of 1 hour before we took the next flight home. Let’s say we wanted to end it the way we started.

Over chilled beer and Paneer we looked at each other and smiled. Tanned dark faces, scratches on our bodies and a dusty dirty backpack that had stories to tell.

These few weeks changed our lives. Chandigarh, Spiti valley, Manali, Mcleodganj. Nothing was easy and that’s what made it extraordinary.

Everything was meant to be, our friend had to cancel that planned trek, I had to see some pics of Spiti Valley, Bhim and I making that decision to jump right into a journey we had no idea about..

It’s time, there is always time to break a pattern, no matter how young or old you are, there always is.

Until I travel again.. Adios Amigos 💕💕 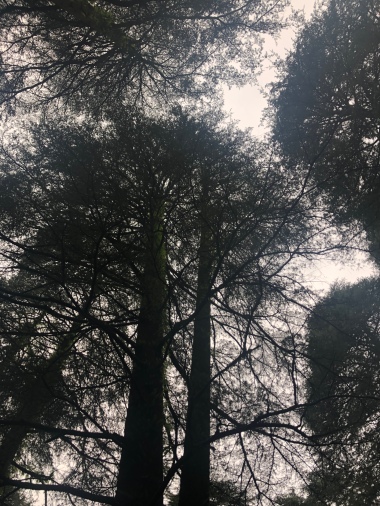 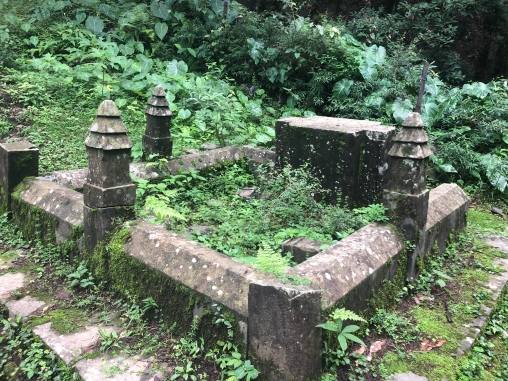 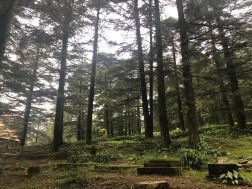 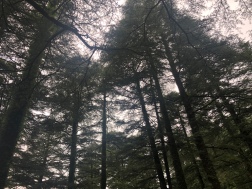 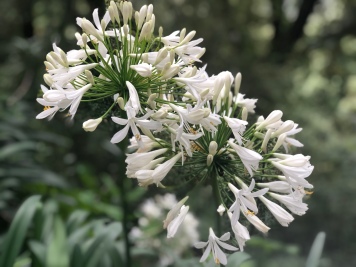 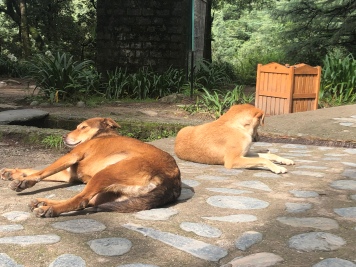 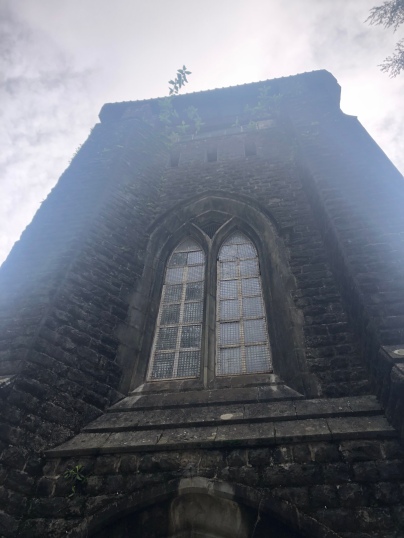 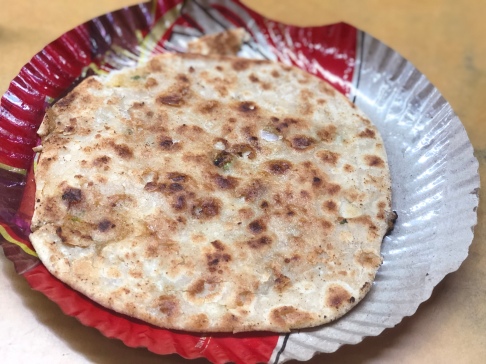 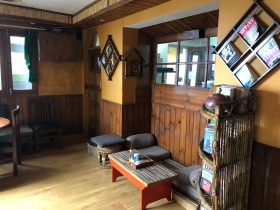 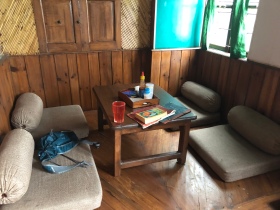 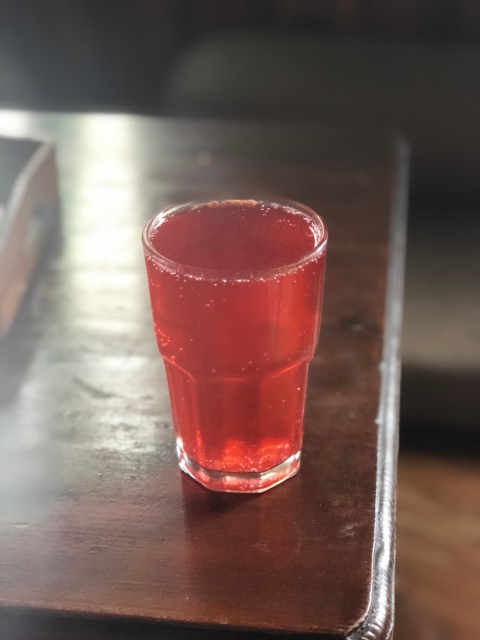 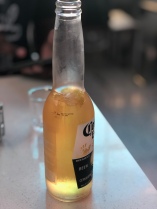