I woke up reluctantly, that sense of trepidation. It was ending, 3 weeks of.. I wouldn’t call it a vacation, it was something else. I was not me anymore, I won’t be me anymore, it’s a feeling, an experience that one can’t express.

I freshened up and went to the portico.After sometime, Arjun came there bleary eyed too. I felt at that time, did last evening really happen? How different it looked today,is this how it feels? A sense of pathos,sadness and still in a delirium?

I didn’t feel like eating so I packed my backpack. Check out was 11 am and I had time. So I freshened up and went back to my bed and dozed off. Almost around 11 am I woke up and saw Arjun packing. He asked if we can go to Flurys for a light bite. We had spoken about it last evening too. I promptly said Yes!

Honestly it brightened my day. I was leaving today evening and Arjun was going his own way and it would be lovely to spend the day with someone you vibed so well. And the day was not done yet.We kept our backpacks at the hostel reception and got out to Flurys.

Over Veg Patties,Coffee and that old fashioned Peach Melba Coupe Sundae-which we truly thought would be an ice cream, we chatted about music, Agam – The Band (we both love!), Malayalam movies and music, shared links and inspiring stories and ordinary people leading lives the way they wanted to.

I remember this clearly when I said, I should do the same and Arjun said, But aren’t you doing that right now? Doing what you want to do? It takes another person’s insight to realize where you are. And I counted my blessings knowing it is and how wonderful it was to meet this guy.

We kept on chatting until the staff at Flury’s politely hinted to us to leave as tables were filling up 😁 We walked this time towards Russell Street and I showed Arjun Sam’s Pub- a very Old Chinese pub and restaurant and he asked, Shall we have a beer?

We walked into what felt like an old world Chinese New Year red festiveness! The chairs that you would see in the 1980’s photos used for weddings and ball rooms! This was awesome alright!

He ordered Duck fry while I went with Chicken. We chatted about a lot of things. We then decided to hang out at the portico of the hostel. And that’s when I saw the same guy who announced, Join me for Beers? on my first night in the hostel😁 He was of African descent,a good looking man, smoking away and gave us a big smile. He asked if we wanted to smoke? So I asked do you mean Smoking up or just smoking??

He laughed and said no way would he touch a cigarette!And Arjun, me and that guy hit that joint. It was good and heady. He was French and now lived in Berlin.Travelling across India for the past 3 months, he had no clue about the country until he came here. He was in Delhi on work and he never got to do it, instead he was travelling and he had no clue when he would leave.I admired his zest for life, the unpredictability of it.

The joint was kicking in big and it was time for Arjun to leave. When we got a cab he told me to ask the driver if he could take him around the city for 30 minutes before he reached the station? Arjun wanted to enjoy the city with his high. The cabbie agreed and off he went. It felt so good meeting this guy in a city like Kolkata, it was meant to be.

With my high I walked towards a local mithai(sweet) shop and hogged on rosogullas,Gulab Jamun and some savoury stuff I had no idea about. It was heavenly. I walked for a bit feeling like am floating. Oh Calcutta, you have swept me away didn’t you? You sneaky gorgeous wonder, now I am yours, totally yours.

It was time.. As I dumped my backpack in the hood and got into the yellow taxi,my stomach churned,it felt like this pit inside me felt hollow. I let my tears flow,unabashedly I sobbed. I sobbed hard, hot tears running down my cheeks.The driver asked me in Bengali if I was ok. I remembered only one line in Bengali from an old movie song so I said ‘Ami Calcutta Bhalo bashi’ He nodded and smiled.

As I nursed my feelings,this whirlpool of emotions I was going through sitting in the airport, ping! came a message from Arjun. He mentioned a word ‘ VISMAYAM’ – a Malayalam word,the whole experience. Yes that’s it.This was it.

Arjun told me during our conversations that certain moments,special moments he felt, he called it VISMAYAM- Magical.

It truly was in every way. From Calcutta to Meghalaya, from the journey beyond the clouds to Kanchenjunga, I had my magical moments.

So I leave you with this word and I truly hope you keep experiencing VISMAYAM in moments,in people,in nature,in your day to day lives.❤️ 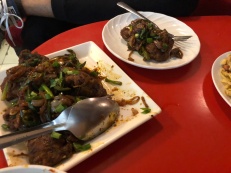 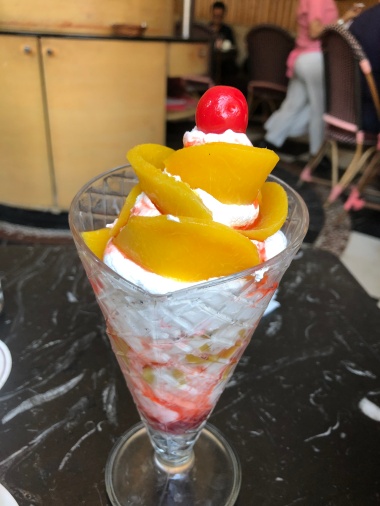 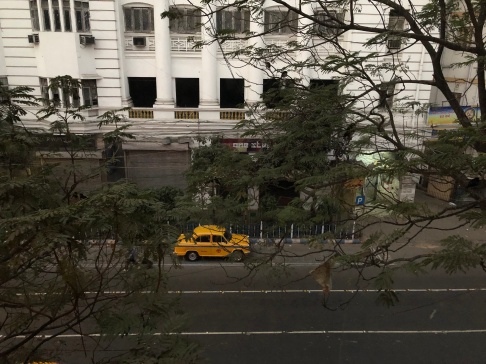 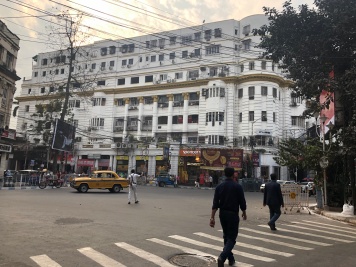 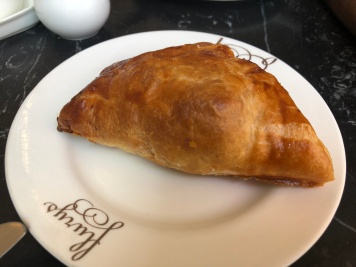 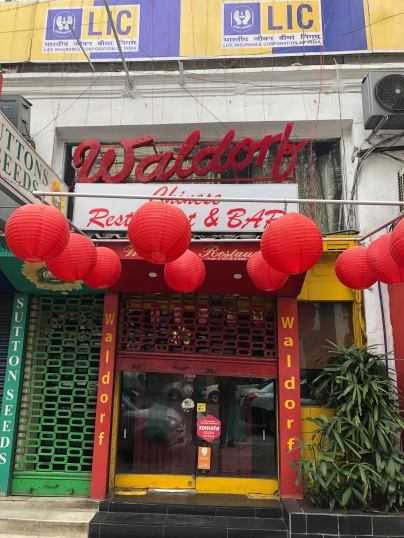