We woke up bleary eyed at 5.50 am, for once the train was on time damn it! We both had flights later that day around 4 pm. It was too early. We got out, found a breakfast place that’s open 24/7 near the station and enjoyed a couple of hours there. It was 8 am.

Avantika had mentioned a backpackers hostel so we went there. A charming place tucked in a quiet location. The guy managing it, Ajoy was kind enough to give us a dorm bed to share for a few hours. We were relieved. We chucked our backpacks aside and sat out for some time.

There was a mix of people. A group from Tamil Nadu, a Bengali girl travelling with zero money and she met a fellow backpacker, who was doing the same. We spoke to the guy who opened this hostel. He used to come regularly to Guwahati on consulting work, so he felt it would be a good idea to open one here.

After sharing some smokes with the group, we went back to the bed and crashed.  Before we knew it, it was time to head to the airport.

Bhim shared something very interesting about Ajoy, the chap managing the hostel. This guy had signed up for a mountaineering course in Arunachal and he was trekking and backpacking  his way to his destination.

Unfortunately he had an accident, a minor fracture so he postponed his course to next year. He continued backpacking until he was out of money. He landed in Guwahati and luckily he met the guy who was starting this hostel, so now he was managing it. He had no idea how long he would continue this but he had a whole year until his course started. The road ahead was wide and open for him.

Stories like this tell me there is so much out there. Exploring, throwing caution to the wind. Maybe New India is about this, people spanning different generations were going against the norm of ‘security, safety, settle, get married, have 2 kids, have one house, one land as investment and two cars’ kind of mentality.

Bhim and I rushed to the airport, there was confusion, long check ins and longer security lines that brought us back to reality faster than  we expected. But this is life. And that’s what makes it balanced and beautiful.

My takeaway from this trip? I learnt that it’s easy to be kind, just that most of the times we choose not to use it. It’s ok to disagree, it’s ok to not to put up with anything that causes me discomfort. It’s ok to stand up for something I believe in even if the whole world labels me as something else.

Why am I writing this? Let me tell it out plain and loud, in context of what’s happening in my beloved country right now.

I am a Hindu, and am not communal, I support my Prime Minister Narendra Modi (He is not a Muslim hater) and I am not a Muslim hater. I have found faith in God again after so many years and it doesn’t make me an extremist.

Religion is not bad, it gives one strength when you are down and out and it gave me more than I asked for.

We can agree to disagree with each other’s views but if you want to keep screaming yourself hoarse and not listen to the other side, then am sorry for you, really I am. If the hatred is so much in you for a particular person you don’t see any rationale, anything beyond this one strong emotion, then I wish you the best, it’s your journey and you chose it.

All my treks/backpacking/travels told me that people are nice, on the whole humanity is nice, you got to give it a chance.

Not everything in this country is flawed, dark, wrong and divisive.Hope you find inner peace in your journey. 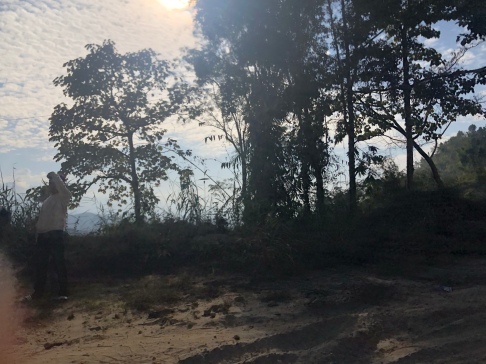 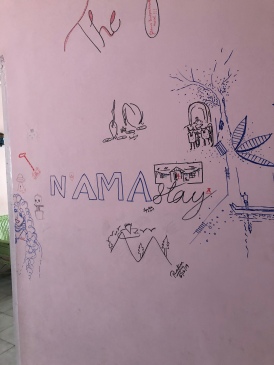 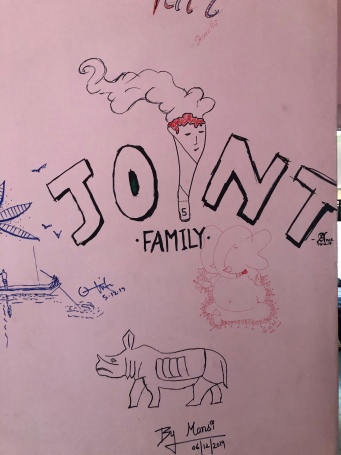 One thought on “Guwahati, The Journey back and my Two bits..”